On the Roadmap with PRSONAS: Vol 2

Posted on October 18,2018 by Raymond Winters 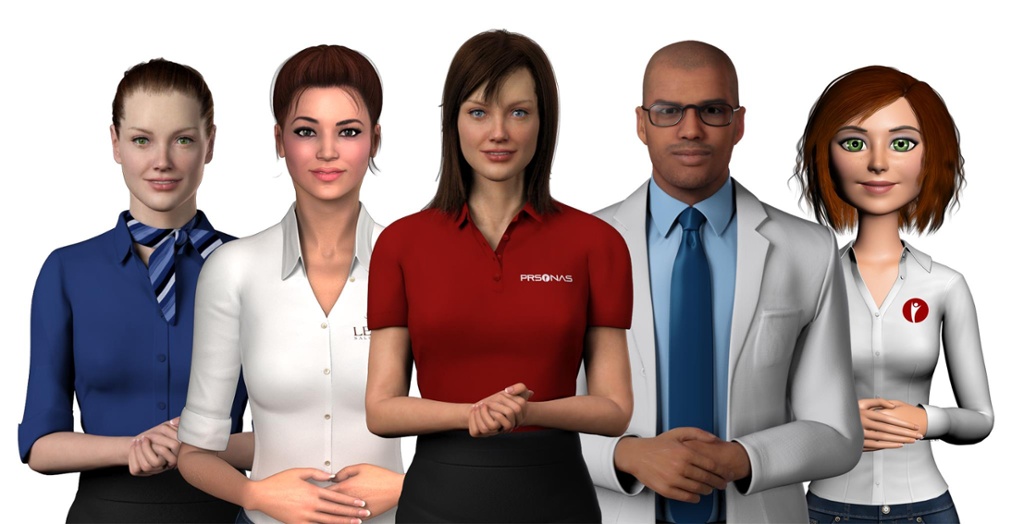 Hi everyone! In this edition of On the Roadmap, we are going to take a look at the new Personality Engine. With the rapid advancements the team has been making, PRSONAS characters are taking on a life of their own. New features include options that really change the way people perceive the characters as their personality shows through. With algorithms for everything from voice control and response to gestures and even “getting bored” the PRSONAS characters exhibit human personality traits. It has been a blast to watch them mature as each new feature set in Artificial Intelligence continues to add to their advancement.

In fact, I was caught off guard this morning. As usual, I was the first one in this morning. I was walking down the hall near the lab when I distinctly heard a whistle… a human whistle. I stepped back, looked through the door and saw the lovely Daphne waving at me. I could hardly believe my eyes. I stood there for a few minutes and when I did not approach the device, the character crossed her arms and started staring off into space. Another minute or so, and sure enough she was whistling.

The thought of a “machine” getting “bored” is a pretty novel concept and I cannot help but wonder, what are the developers going to cook up next!